The versatile work of the site manager maintains interest

Arto Kallio is encouraged by the diversity of work tasks and the employer’s trust in employees. In Kallio’s opinion, the best thing in his own work is working with people.

– I am responsible for ensuring that construction site works are progressing. My job duties also include working time planning. I look at where everyone is going to work and, for example, fit employees’ vacations into the calendar, Kallio says.

– I also do some offer calculation and invoicing, which the financial side then looks at with the customer.

From entrepreneur to builder 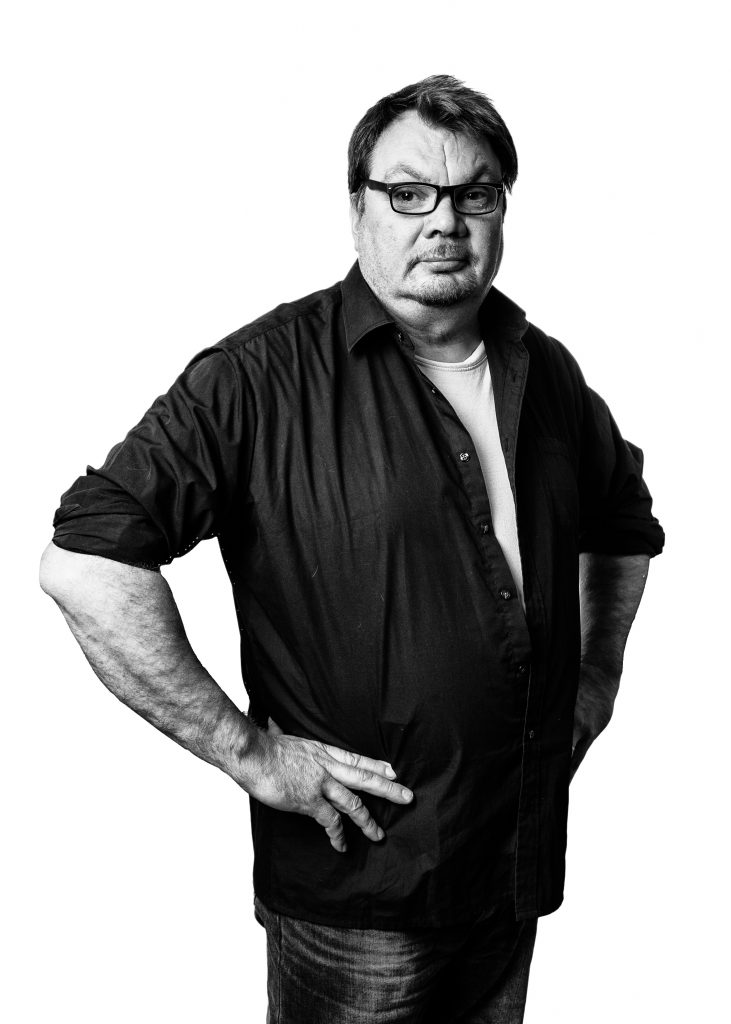 Kallio, who had previously worked as an entrepreneur, trained as a master builder at a polytechnic as an adult.

– I wanted to retrain and made me apply for TPE Turku Pelti ja Eristys for an internship as a builder. From there, I stayed here to work.

TPE Turku Pelti ja Eristys wants to invest in the skills of its employees. Kallio has also been able to increase his skills in addition to his work.

– I completed the FISE qualification, which is a demanding level of supervisor training in addition to the jobs. For example, building inspectorates may require such training at specific sites.

The company trusts the employee

– At least my own work is really free. It’s not like someone is always watching what I’m doing, as long as things are done well and on time. Here, the employee is trusted, and the team spirit is good. It is also positive that there has always been a diversity of work and enough to do.

– Diverse work is done here in several different fields, it finds the job interesting. We are also flexible and adapt quickly to situations. (chameleon)

In Kallio’s opinion, one thing is above others in his own work.

– I get to interact and work with people, it’s definitely the best.

Kallio’s free time is filled with his five dogs.

– We have two Jack Russell Terriers, a Miniature Pinscher and two mixed breeds, so there is plenty to do with them.

In addition to four-wheel drive, he stays busy by four- and two-wheeled vehicles as well.

– I also like to buy old cars and motorcycles at auctions. I put them in order and rumble a little around town, Kallio smiles.